Emer: Two for one. Kind of. 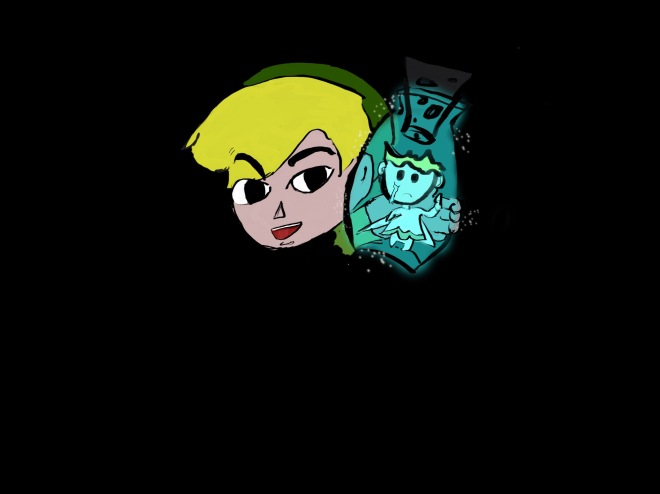 This is a combo post from the past two weeks: I spent last week miserably ill and at work and feeling very very sorry for myself. This post was even prewritten and I couldn’t get my act together enough to post it. So, you know. The only addition I would make is that a game like Harvest Moon is very, very good for a sick brain. The repetition and reward is soothing and when my brain couldn’t focus on anything it could at least perform by rote.

Let’s get the obvious out of the way first. I’m knocking Final Fantasy Record Keeper off the list. I’ve put in roughly 40 hours into the game, but it’s switched from a fun time waster to a grind. Most of those 40 hours have been opening the game, starting a battle, hitting auto and waiting till I win. The only time I actively take control of my party is during boss fights, and when those come up I just use soul breaks and summons and then win.

So, it’s marked as complete, even though I didn’t officially beat it, and it’s time to turn to new pursuits. On the iPad that means Star Wars: Knights of the Old Republic, and I have an admission to make: I died during the intro training mission. I have no excuse for this terrible play, and it put me off playing for a while but now I need to brush it right off. I was amused to hear the same voice actor as Kaidan from Mass Effect greet me; much like Kaidan he appears to be a bit of a dick. Consistency.

Meanwhile, things continue in Windwaker; I’m adoring the absolutely heartbroken look on the faces of captured fairies (“why,” they seem to be saying, “I would have healed you, why are you taking me away from my home?”). I wonder that the Great Fairies don’t have stern words for Link about this kidnapping of their brethren.

I realize that saying I adore their heartbroken faces makes me sound a bit of a monster. I guess what I mean is I love the attention to detail that this game has. I did decide to go for a 100% play through, fueled mostly by wanting to stay in Hyrule for as long as possible before switching to boarding the Nostradamus in Alien: Isolation.

I know last week I said I wouldn’t play Harvest Moon until I got into a darker game again but at the end of exhausting work days even Wind Waker feels like too much mental effort and so instead I rely on the quiet routine Harvest Moon gives me. Every day is so similar: water/harvest the crops, check on/care for the animals, visit the villagers and give them gifts, do a collection run in the forest, put the animals to bed, go to bed. It sounds boring, but there’s this gentle progression with it. Plus the absolute joy a rainy day brings: no watering the crops, no pushing the animals outside, mostly the villagers are easy to find.

It was a wild weekend here on the Cape. It started raining on Friday morning and didn’t stop till last night, and with it came snow, thunderstorms, really high wind gusts, power outages, flooding. I’ll be honest, this stuff is my favorite weather. Storms delight me, and wild weather and winds make me feel alive. I think part of that is living on the coast, where winds and lashings of rain are common and dangerous and lovely. Anyway, the point is, this is weather that is simply made for curling up and playing a scary game, so I spent a few hours exploring Year Walk. Probably would have been even more fitting on a snowy night, but those are behind us (God willing), so a raw spring night is a good alternative. (Things these nights are also good for: Reading more of the Dark Tower series, listening to cozy British murder mysteries, drinking sleepy tea, messing with the dog, dreaming of travels, dreaming of living somewhere else, pretending magic is real, etc. You see why windy and wild weather is the best?)