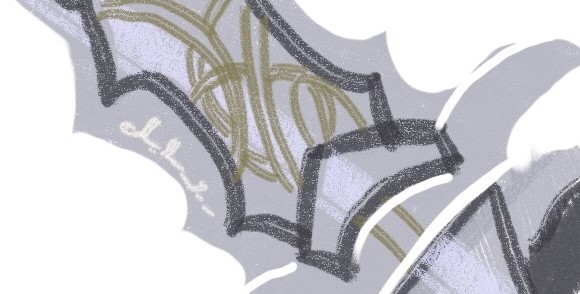 Emer: Failing to Hide in the Shadows

I am repeating myself (and will again, mind) but the best part of this project was finding joy in games I thought I would hate, or just be miserably bad at.

Let me be honest: I was horrible at Shadows of Mordor the first time I played. I hadn’t played a lot of action games to that point, and my gut instinct was to run away from fights. Having the push from this project to pick it back up changed things, though. Knowing I was going to have to finish it meant I stopped being scared of the mechanics, and after a very short time found myself in love with it all. The sheer fluidity of fighting entire gangs of enemies is superb and so well executed.

And then there are the generals. There was one I kept running into who was elite and practically unkillable. He couldn’t be stunned. I couldn’t leap over him. And he ran with a pack AND fled death. I hated him so much. And it fueled my fire to be REALLY good at this game so I could finally kill him. I collected everything. I got every upgrade point. I did every mission. And of course I did eventually kill him — and the joy was indescribable.

It was also a well put together game. In the second half of the game, you leave the misty and stormy area you started in and move to a lush, gorgeous world — all green hills and inviting water — that is deadlier than you could possibly imagine. It was a surprise for me (I hadn’t learned anything about the game before hand) and was one of those moments of wonder that you sometimes get in video games that remind you why it’s fun to play them.

Plus the aforementioned combat: it’s great. It’s nearly perfect. Vaulting around a group of enemies, blocking and rolling — the fact that you can brutally kill someone and terrify his peers — the arrow shots and dagger throws, the rhythm and planning. It was so well designed, at every turn.

This would be one of the top 5 games of the whole project. Just, superb.