Hey Everyone, remember me?  What?  So fast to forget? 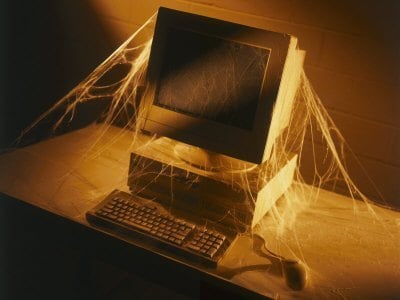 I know I’ve been a bad blogger about what games I’ve been playing and supposedly finishing.

I apologize to everyone that got their hopes up for Mirror’s Edge…I don’t think it’s happening (right now!).  I got sucked into Dota 2 and i played that until they broadcast the Shanghai Majors (WHICH WAS A COMPLETE DISASTER!) .  I don’t think I’ve seen worse production value for a major event in the days that I’ve been watching games online…it was pretty awful.

This is basically the only game i can really speak to…because it’s the only game that I’ve been playing.  The Beta was only a taste of what was “the Division”, i think i was right about that point…

The game was so much larger than i expected it to be….and better than i anticipated it was going to be.

My only complaint:  The recycled side missions that seemed to be the same 3 rotated type of missions in each area.  There needed to be more variety and differences…

Summary of the Story

You are a sleeper agent that is activated to try and save Lower Manhattan, New York.  Of course, they run you through the basics at the start of the game to get you up to snuff and then you are supposed to take a chopper to lower Manhattan.  There is a large explosion and your partner revives you so that you can carry out all the missions by yourself…useless partner!  She keeps telling me that she wishes she could do stuff, and i feel like telling her to get a peg leg and suck it up!

I start completing the missions and find out slowly that some of the agents that were activated before me (wave 1) seem to have gone missing.  The assumption is that they have gone “rogue” (turning against your vows and government).  Your assumptions slowly start to hold ground when you find evidence in “echo” devices.  Echo devices are like little phones that have captured a holographic photo in time with accompanied audio…

If you want to know the rest, you’re going to have to buy the game and play…haha!

I continue to play the game after the story because there is going to be end-game content that is released next month that work similar to Destiny (which i was a huge fan of).  Expect to hear more about the game in April… about what I’m doing with the free DLC that Ubisoft is going to release.

That’s all i have for now…I may have an update next week about the specific game-play and analysis of some of the harder levels once you have completed the game.